Hi, my loyal Korner Kickers!! I hope you all are well. I want to apologize for my lack of posts last week. I have a lot going on!!! Good stuff though and I have not had time to write. This is another hectic week but once I get through it, I will be back to my usual writing schedule.

As you all know, IT IS SUPER BOWL WEEEEEEK!!!! I can hardly contain my excitement. Just wait until next Monday when I am posting about the San FranSIXco 49ers!!!!!

In honor of SuperBowl week, I have decided to blog about memorable Super Bowls. They may not be memorable to you but they are to me and in some instances it may not be because of the game.

My 9ers have appeared in five Super Bowls and have won all five. Although, I was a fan of the 9ers as a youngster, I did not really start developing my love for the game until I was in middle school. Therefore, the 9ers SuperBowl appearance that stands out most for me is SuperBowl XXIX(29). My 9ers vs the San Diego Chargers. Jerry Rice, Steve Young, Deion Sanders, Merton Hanks and the chicken dance, Ricky Watters, Bryant Young, Dana Stubblefield & Ken Norton, Jr. vs Junior Seau, Natrone Means, Stan Humphries and the other Chargers. My 9ers were 18.5 point favorite, rightfully so.

The game was deemed as a coming out party for Steve Young as he emerged, in the eyes of many, from Joe Montana’s shadow. On the opening drive, three paid into the game, Young found Rice in the endzone and just like that the route was on. Young threw for touchdowns on his way to MVP in a 49-26 win. Equally as impressive in the win was the fact that Rice had 29 catches for 149 yards and three touchdowns. Greatness.

As I celebrated loudly in my living room, I had no idea it would be another 18 years before we would grace the big stage again but we are back!!! That is what makes REAL FANS so special. They are there through the good and bad times. LETS GO NINERS!!!! BRING THE TROPHY BACK TO THE BAY!!! 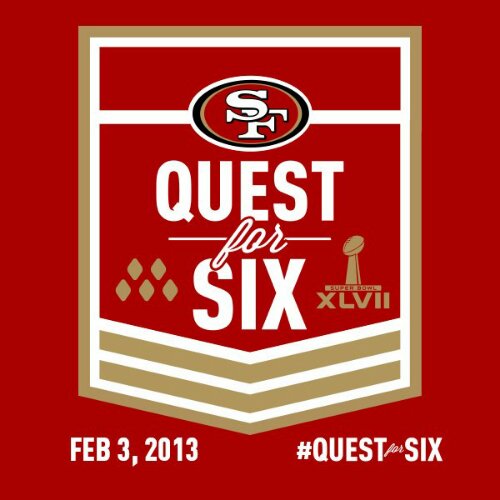